The first stage of the Valašská Rally, the first round of this year's Czech Rally Championships, is just behind us.

Fifteen special stages, a total of more than 174 kilometres to travel and 79 participants eager to win. 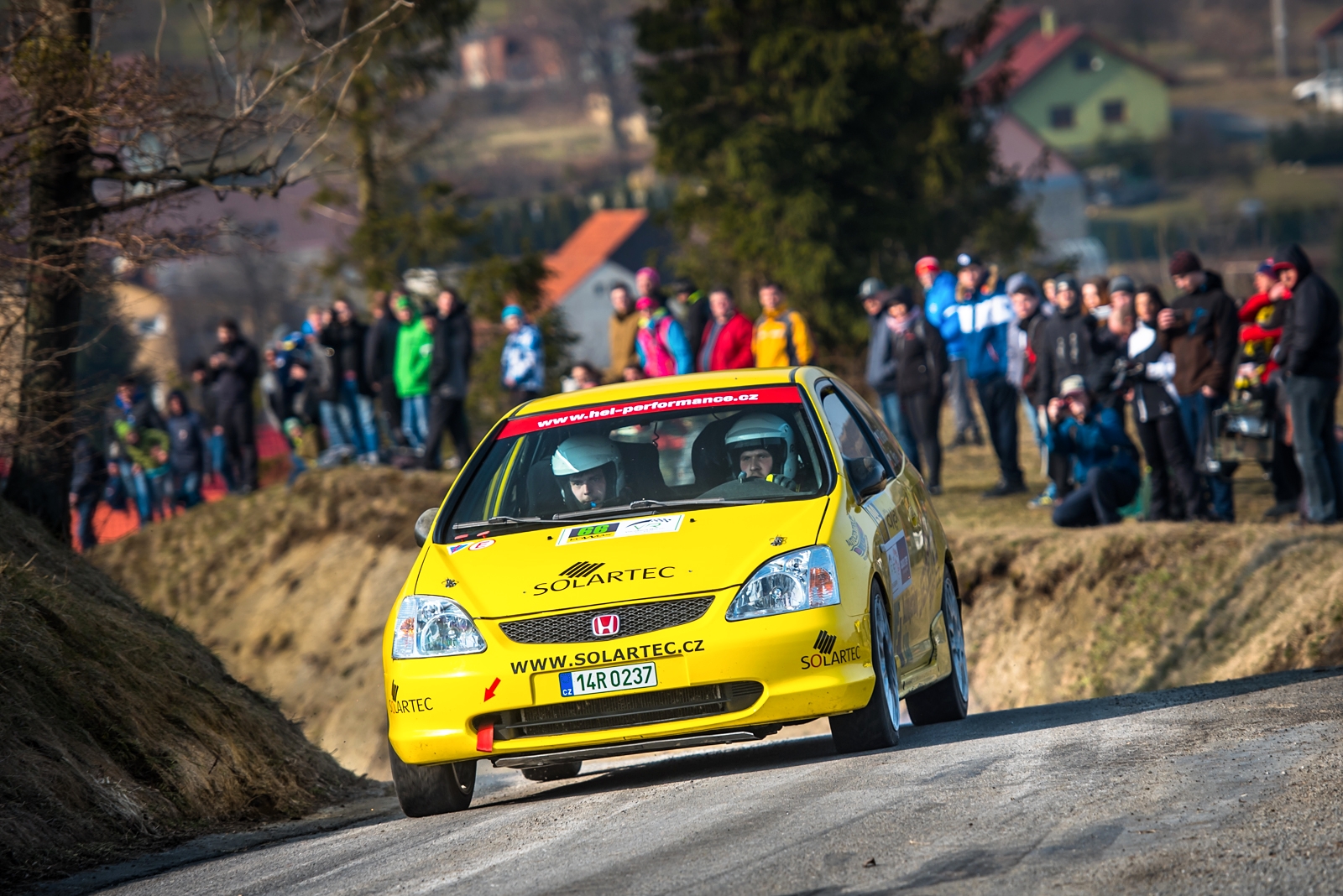 The competition was fierce, the fight continued to the end, and there were some minor and major accidents.

On the first SS on Sunday (SS8 Hykvaldy) an accident took place and finally the stage was cancelled by the judges. 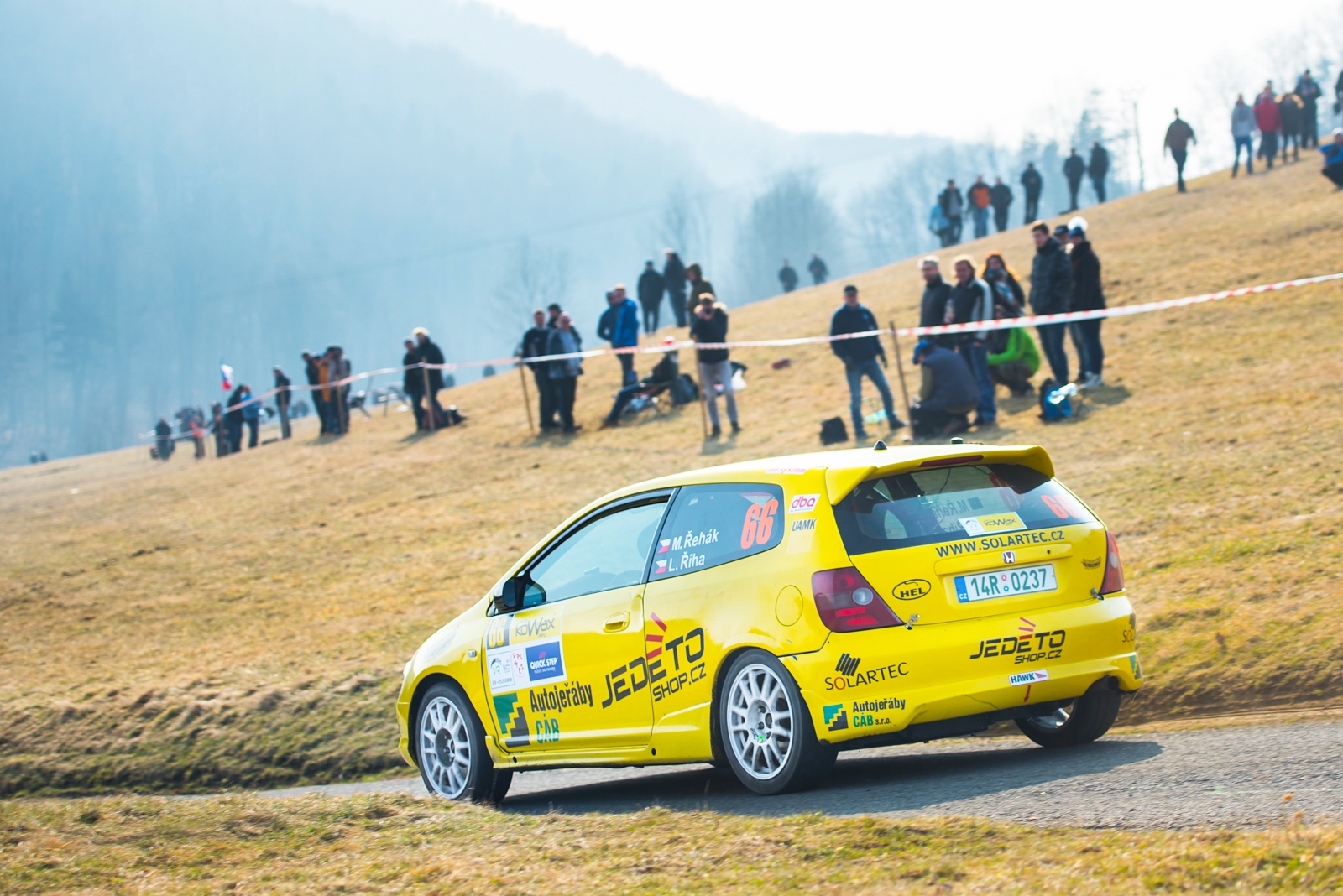 Despite the difficulties, the team sponsored by DBA - Řehák Matěj and Říha Lukáš in DBA 42500 equipped Honda Civic Type-R won the Class 8 Championship! 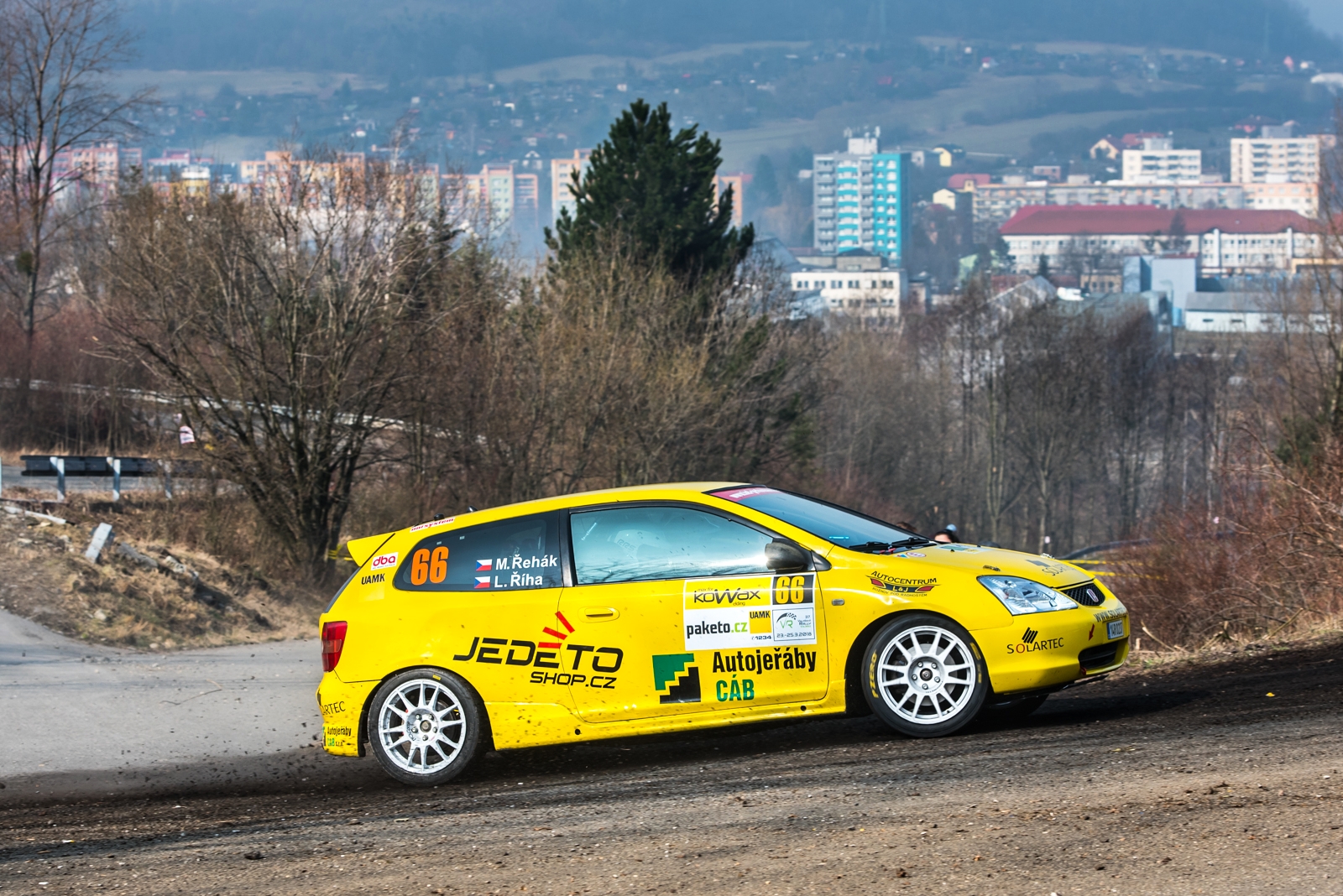 As Matěj said immediately after the last stage: "Great organization, great routes [...] We had no problems with the car, it was excellent, I have no words to describe it". 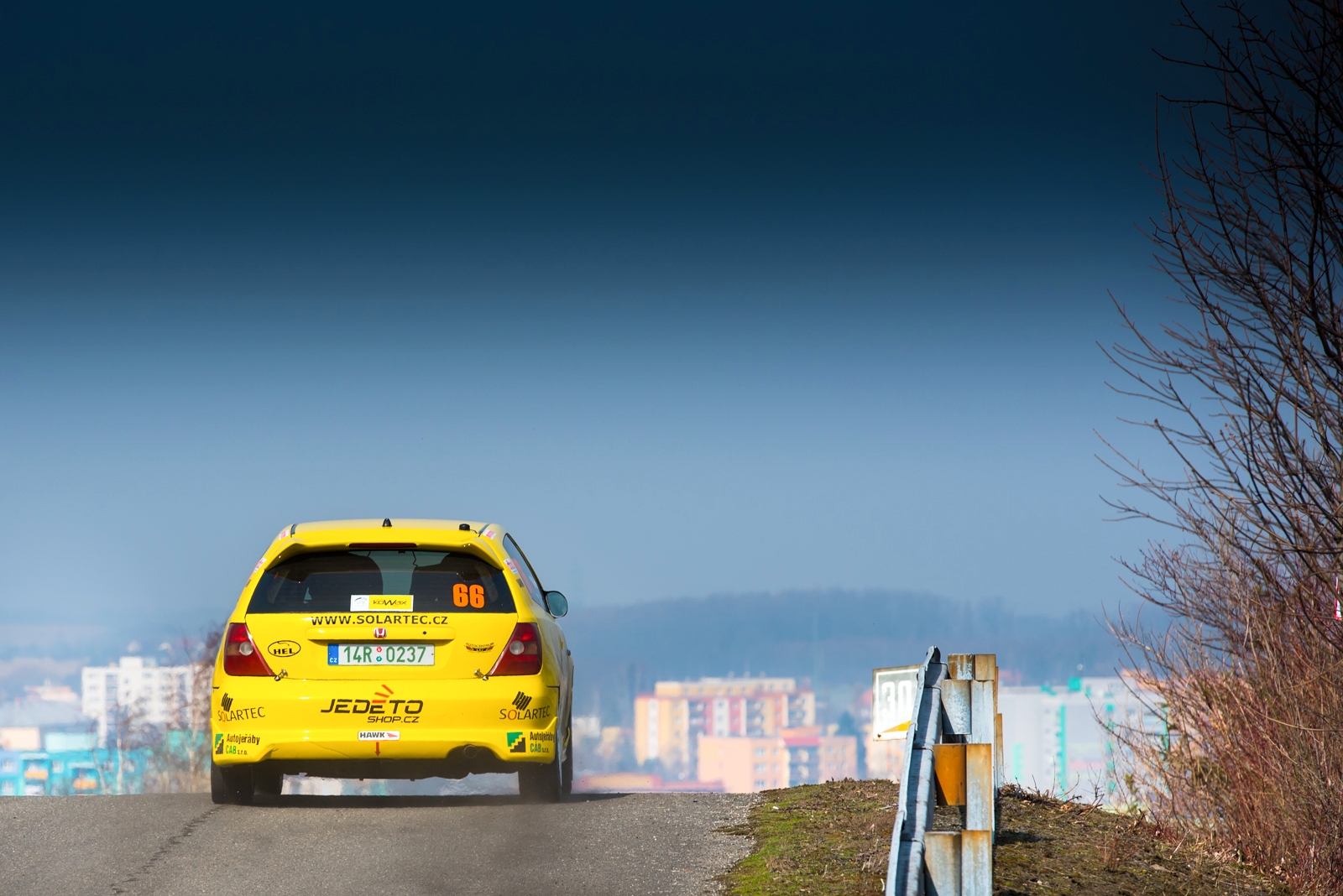 We also asked about the brake discs performance: "The brakes were sharp and responsive, even after half of the distance we did not feel any brake fade. We pushed the discs to the limit and they did extremely well!" 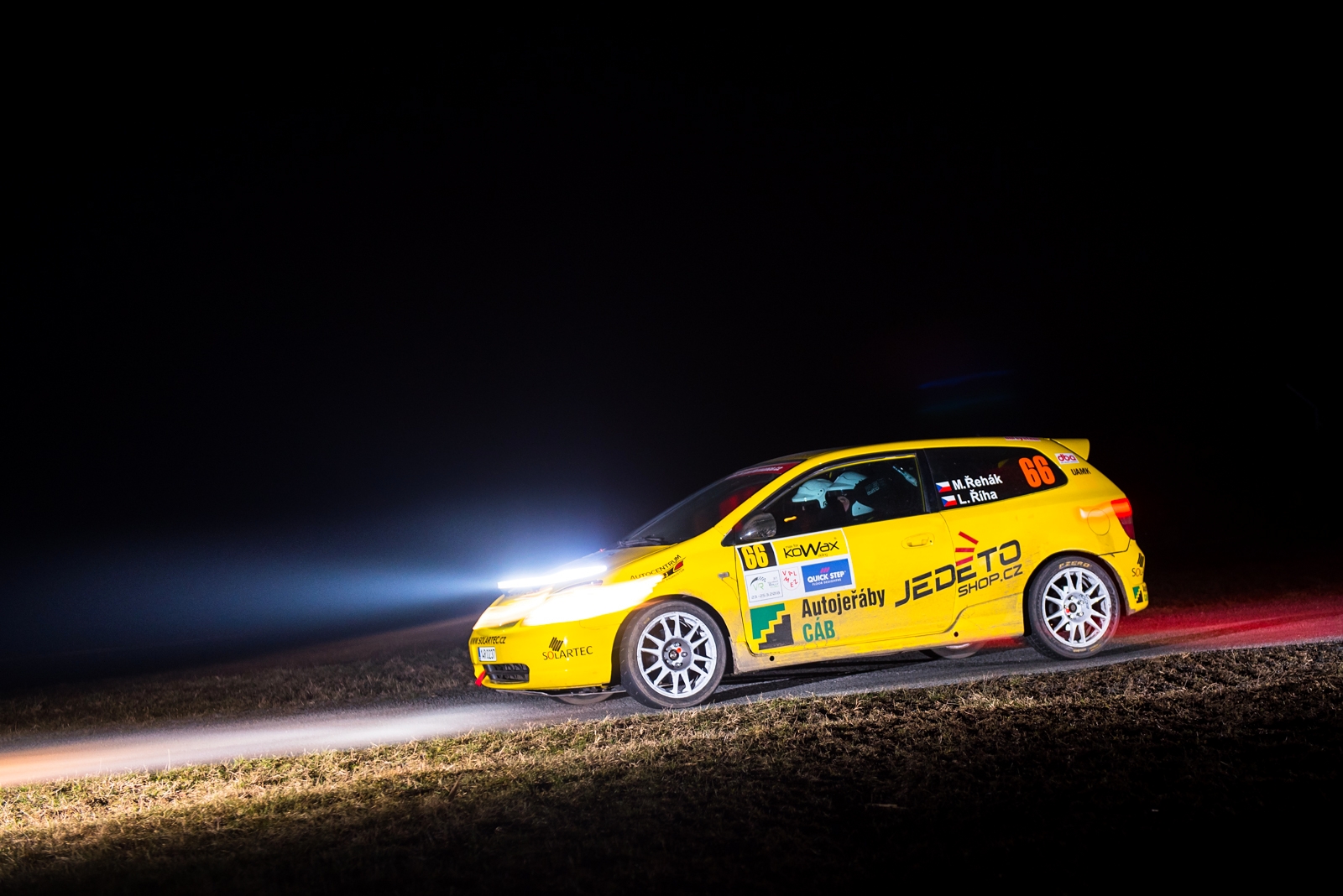 We are proud to have you on board! 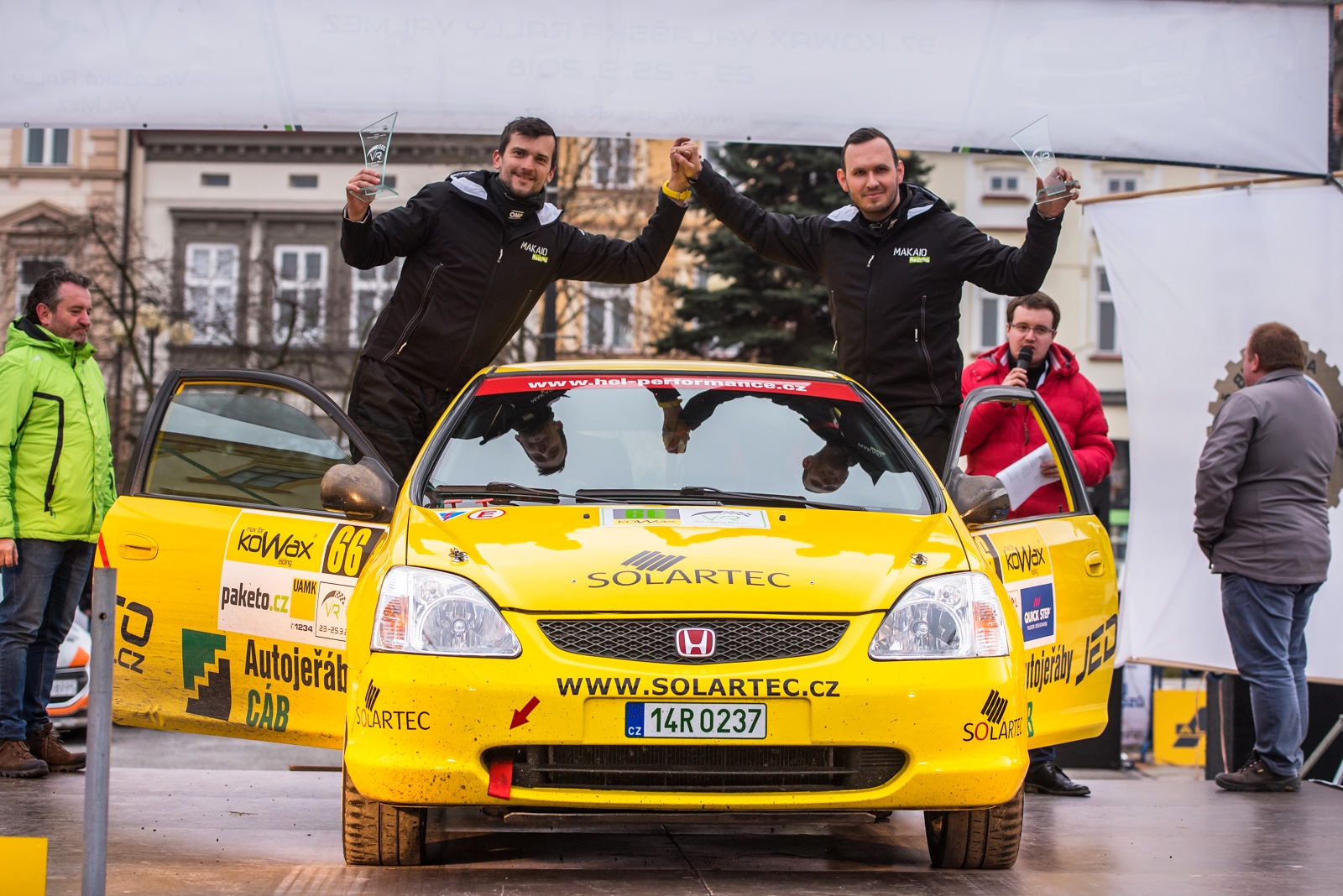 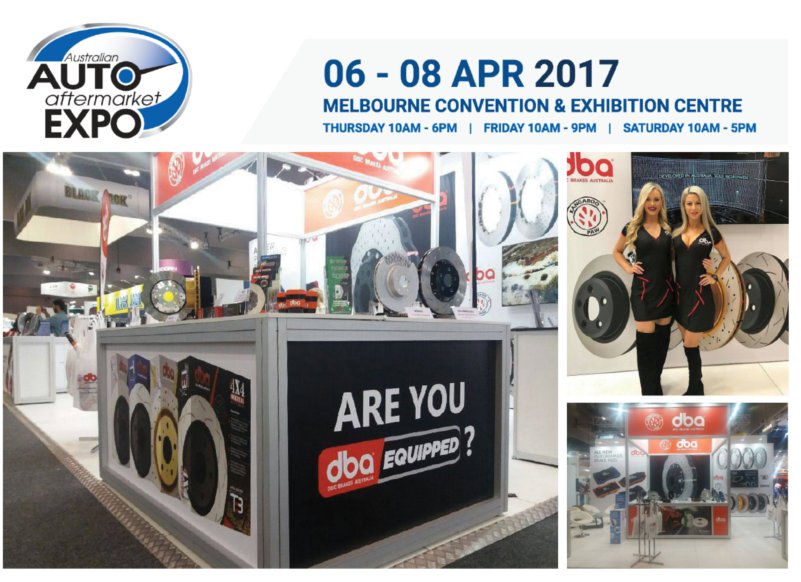 DBA at the largest Auto Aftermarket exhibition in Australia! 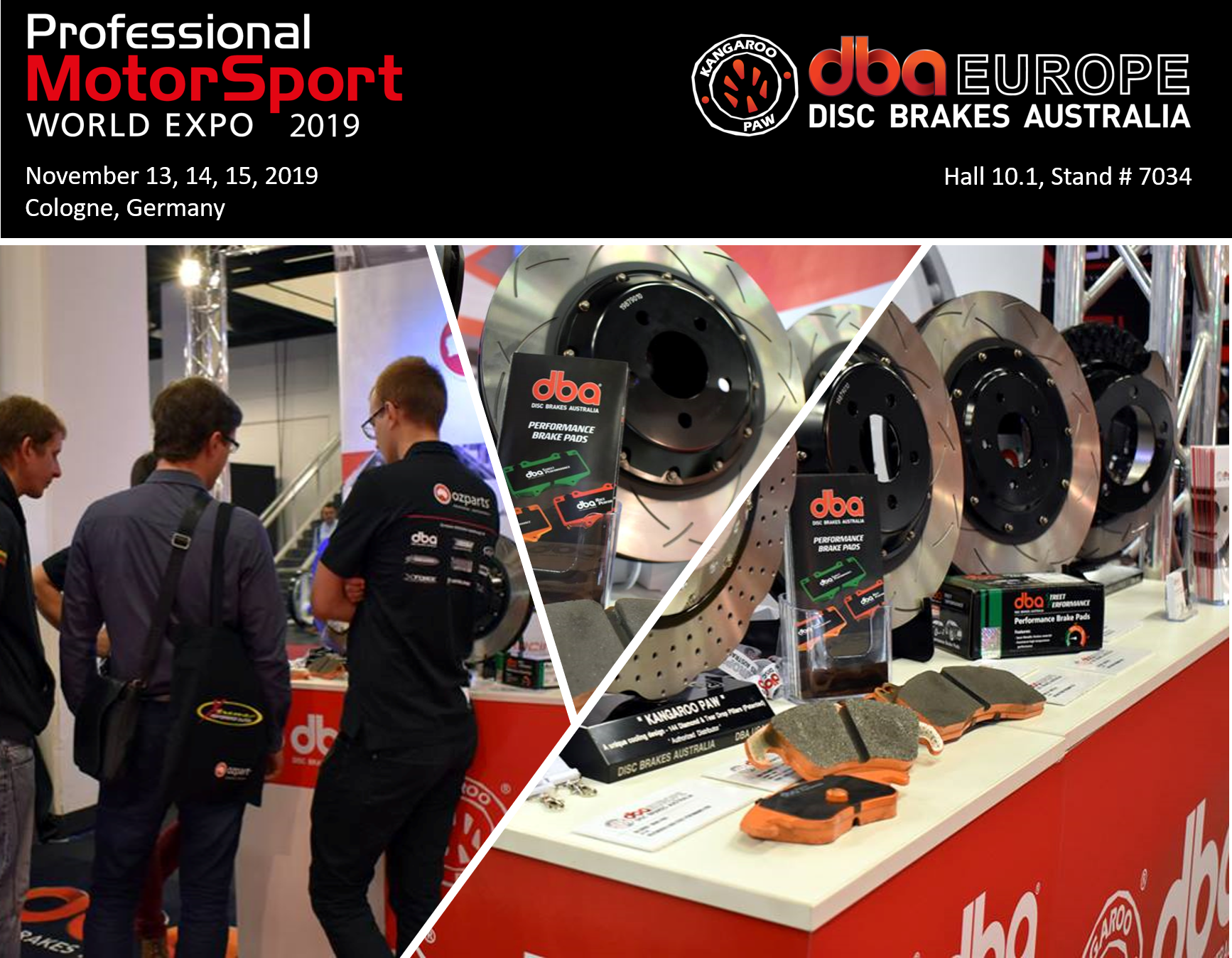 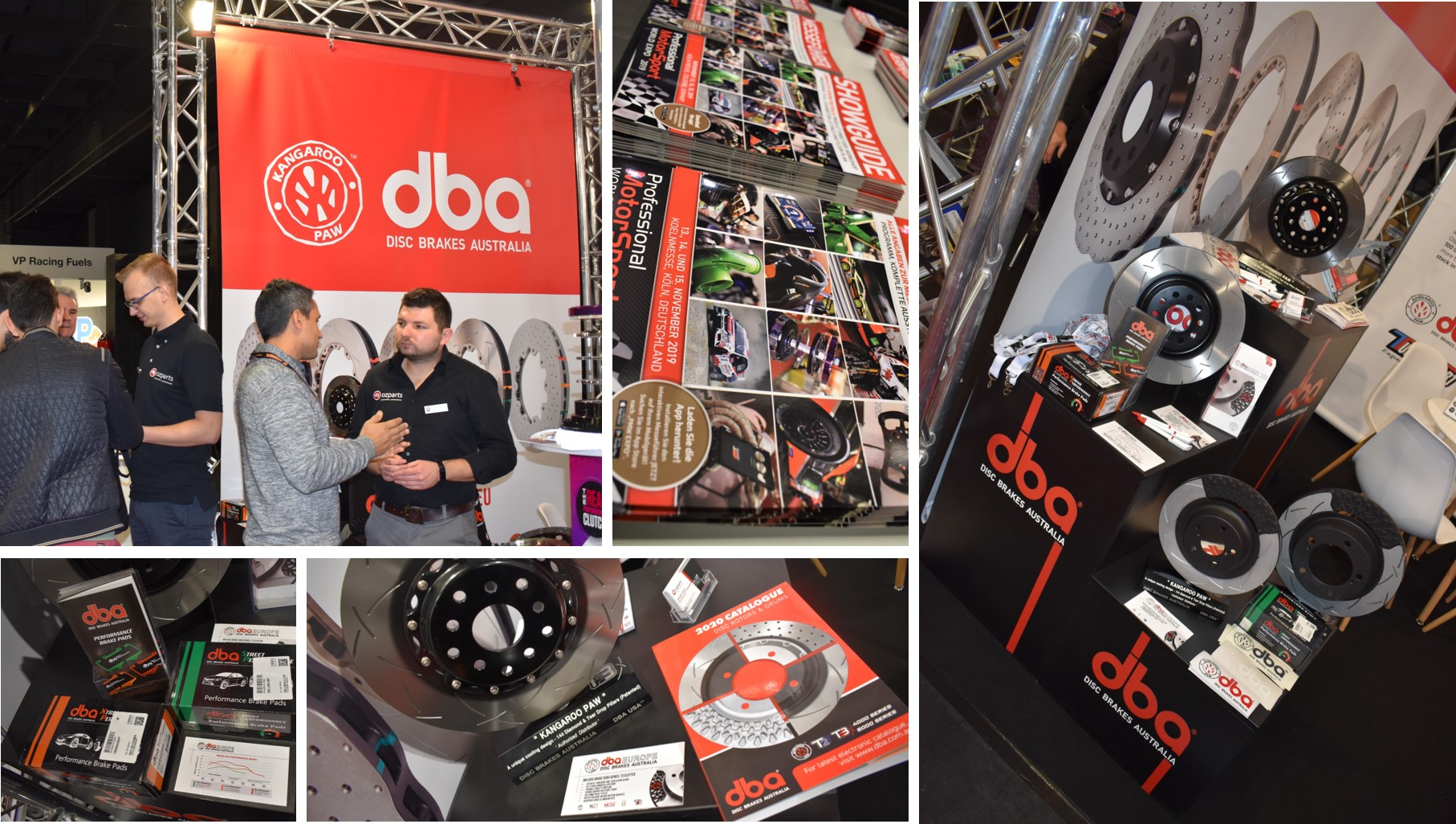